Captain in the 6th Battalion of Militia

Benjamin Brooke was born on September 24, 1753, in Limerick Towship, Pennsylvania.

In March 1776, at 23 years old, just one month before his marriage to Anna Davis, he was commissioned as Lieutenant Pennsylvania Associators, 3rd Battalion of Militia in the County of Philadelphia from Limerick. In August, Col. Thomas Potts and Lt. Col. Frederick Antes, organized and marched to Perth Amboy as part of The Flying Camp. In October, they were discharged and returned home. 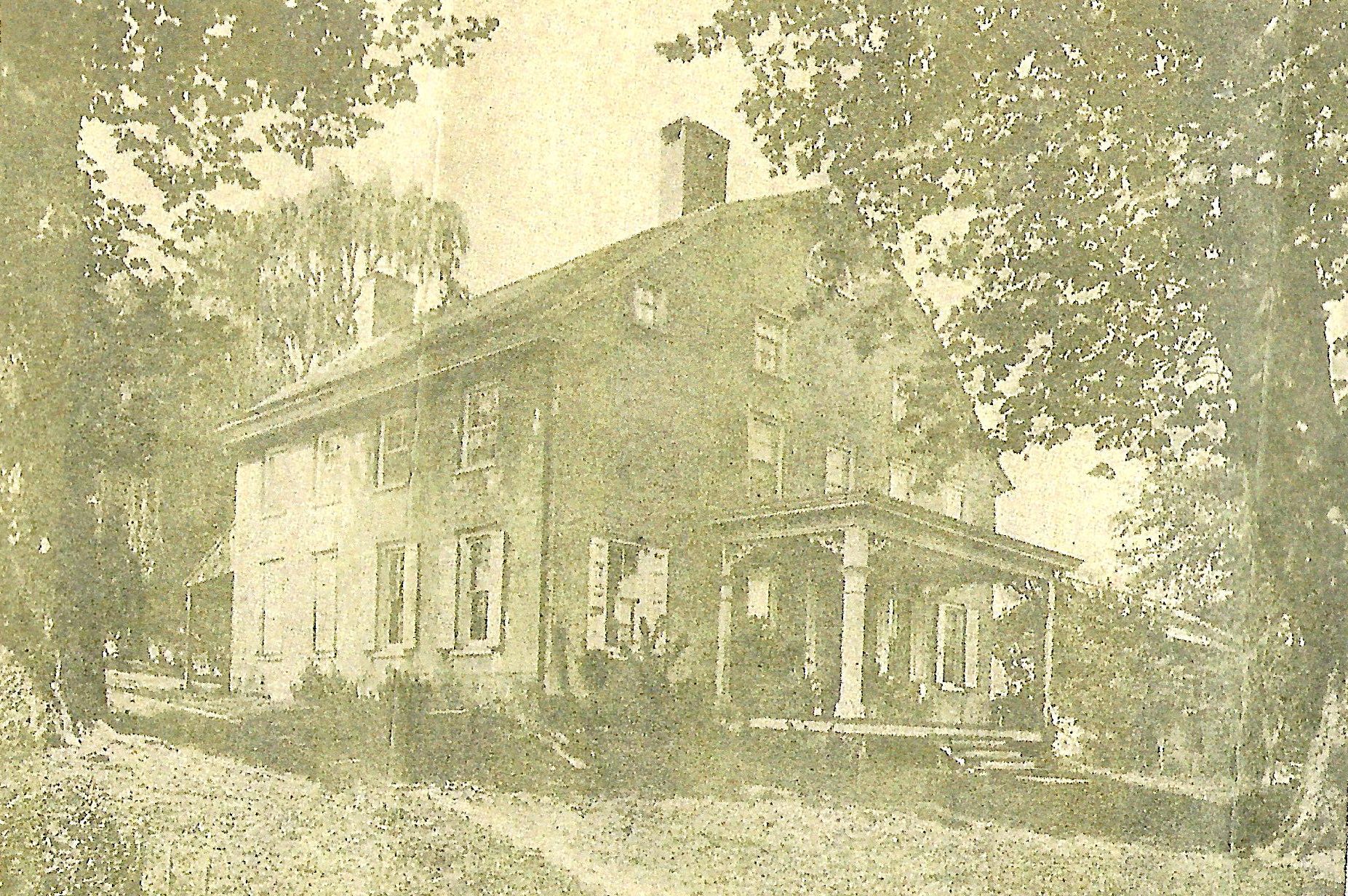 Francis M. Brooke, President of the Valley Forge Commission to to establish the park, 1893 On May 12, 1777, he was commissioned Captain of a Company of Foot in the 6th Battalion of Militia in Philadelphia County to serve under Col. Jason Moore’s Battalion that went to Fort Mifflin on the Delaware River.

A Brigade was formed under Brig. General Potter that marched to Wilmington, then to join the Continental Army at New Port, and then, on to the Battles of Brandywine and Germantown.

In October 1778, Captain Brooke signed up for a new term of service in Col. John Moore’s Battalion from Limerick to guard a division of prisoners of Burgoyne’s Army from above Trenton to Maryland where the Limerick volunteers were discharged after two months service. In August 1779, he was drafted into Captain John Mytema Company of Militia and marched to Newtown in the Bucks County Militia for six weeks service with Col. Anthony Bitting.

This military history of Benjamin Brooke illustrates the contributions of the militia to General Washington and the Continental Army. They provided their own arms and trained for useful purposes. This soldier did not need to winter at Valley Forge; he lived just 15 miles away. His great-grandson, Francis M. Brooke, has been credited with the establishment of Valley Forge National Park.

After the war, Benjamin and Anna moved to Upper Merion, P,ennsylvania where he could use the water power to forge augers, shovels, and manufacture other items. He later became a miller and a farmer with great success. He was a justice of the peace and served in the General Assembly in 1796–97. He died on July 22, 1834, and is buried in Old Swedes Cemetery at Christ Church in Upper Merion, Pennsylvania.