Mary was the mother of George Washington, she rendered aid and furnished supplies

Mary managed the family estate and 276 acres of Ferry Farm (a plantation) with the help of others until her eldest son came of age and well beyond.

She lived to see that her son, George Washington, commanded the Continental Army to independence and be inaugurated as the first President of the United States in 1789. After learning that he had been elected President in April 1789, George Washington traveled from Mount Vernon to visit his mother in Fredericksburg. He was accompanied by Martha Washington’s grandson George Washington Parke Custis. 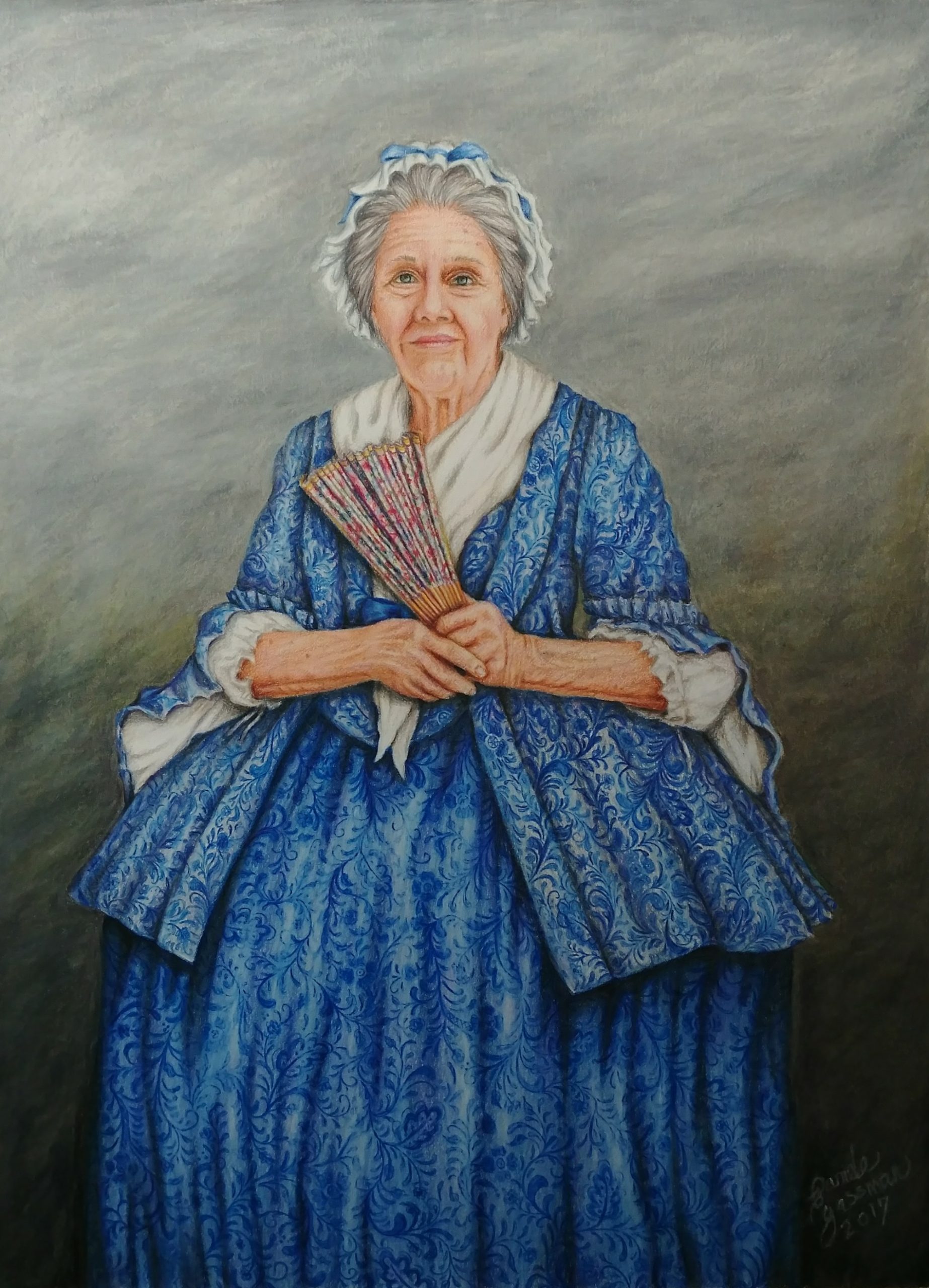 She was suffering from breast cancer, the disease to which she eventually succumbed, but he sought her blessing as he embarked on another service to his Country: the new concept of “The Presidency of the United States.”

Here, as popularly told, the stories and lore—probably begun and perpetuated by Custis—take over. It is said that Mrs. Washington informed her son of her poor health and expected to die soon. Further, the story continues, that her son, George, said that he would need to decline to serve as President. George’s mother Mary responded, saying “But go, George, fulfill the high destinies which Heaven appears to have intended for you for; go, my son, and may that Heaven’s and a mother’s blessing be with you always.” This purely legendary account is frequently cited as true, but cannot be verified.

What can be documented is that he received her approval and, of course, left Fredericksburg and made his way to New York City where he was inaugurated at the end of April.